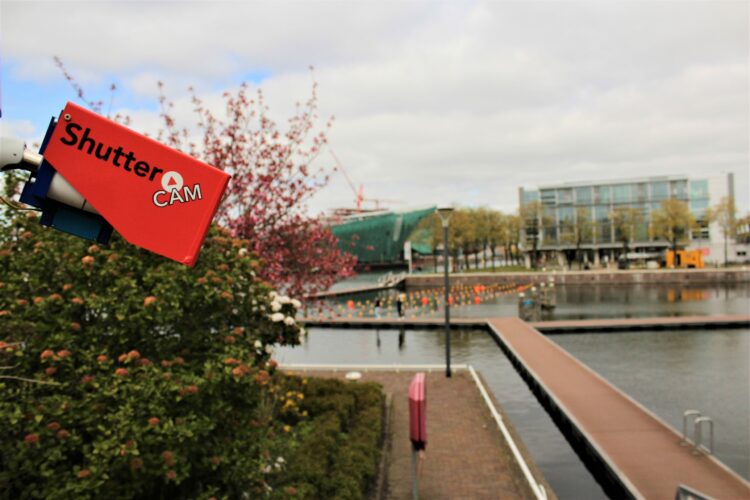 This title of the project might sound disturbing. This is not for nothing. In the past decades the number of cameras on the street has been increasing a lot. And now we also get more and more sensors in the street monitoring not only generic phenomenons as air quality, but also crowds in the city and even enforcing corona distances. With the introduction of a digital twin of both the city as the citizens, a new layer is added to the city. As if we live in a realtime virtual world.
The last addition to this are moving objects that sense and contribute to the invisible data fog. New inhabitants of the city as autonomous delivery carts, but also existing moving objects from cars to bikes will be sensing objects. Some of them are institutionalised as the scancars for enforcing parking regimes, others are bottom-up like the dashcams.

This year a new lab started within AMS-Institute, an Amsterdam research institute focusing on the smart cities developments. The AMS-institute has been developing a provocative concept where cameras in the city landscape can be asked to cover, just like your laptop camera. For this graduation project in the Cities of Things Lab the goal is to elaborate on this concept, especially in context of the Cities of Things with those autonomous operating objects in the city fabric.

The goal of the Responsible Sensing Lab is to make the smart city system transparent. In this project we like to have a look at the role of citizens in using these transparent systems. Some possible questions that could be addressed: what if we see this not as a solution for a problem but as an opportunity to put the citizens in the driver’s seat to create safe zones and routes? What is needed as feedback loops, what should be digital and physical?

In this graduation project, we invite a student that likes to explore conceptual and ethical questions, and is looking for a project to dive into new forms of interactions. The starting point is to let the citizens create safe routes that are free of surveillance for a period in time. By designing prototypes of the interactions the project will research the outlines of the interactions with the sensing city.

We see here typical research through design approach as a great fit, meaning that you will start soon with designing interventions and test these in the real world at the field lab of AMS-institute. Making real artefacts will make it able to discuss new relations in the city with both citizens and policymakers.

The outcome of this project will be used in developing a new policy for city sensing. AMS-institute will provide the funds for prototyping, and depending on the outcome, can define a follow-up project to bring the prototype into practice.

This lab explores how to integrate social values in the design of sensing systems in public space. It is a testbed for conducting rigorous, transparent, and replicable research on how smart technologies placed in public space can be designed in a way that makes the digital city ‘responsible’. The Responsible Sensing Lab (RSL) is a collaboration of AMS Institute and the City of Amsterdam. More information here.

Iskander Smit of Cities of Things will be available to be the mentor in the project. The chair will be chosen together with the student.

Thijs Turèl -head of Responsible Sensing Lab- will be the organisation’s mentor. 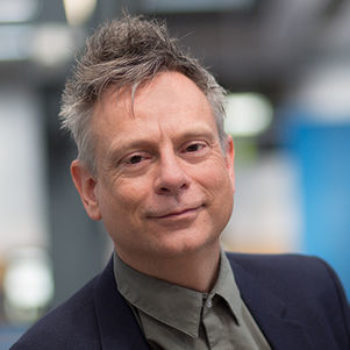