Interview with Hosana in TU Delta

The TU Delta published an interview with Hosana Morales about her graduation at CardioLab. 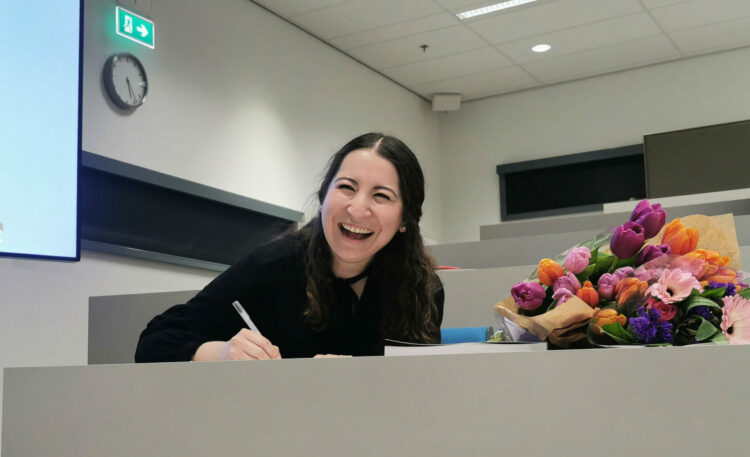 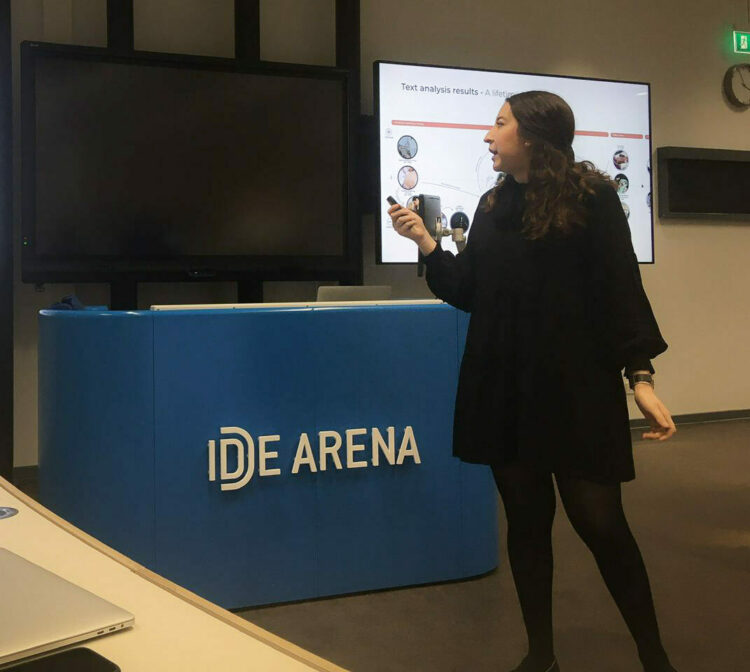 Earning a perfect 10 on her master’s project about helping families of children with heart defects was a nice surprise says Hosana Morales, but it wasn’t her goal.

“Back home in Mexico I had the chance to work with an association that helped kids with autism. I really like the idea of design for children and that’s the moment I realised it was what I wanted to do. I wanted to apply to TU Delft because they have the Medisign specialisation.

During a course, one of my professors started to talk about data and that was all new for me. I took some electives on designing with data and some others on working with children. A year ago, I saw an opportunity to do a graduation project with Erasmus Medical Center focusing on children with heart defects. It involved the three pillars for me: data, healthcare and children. Even though I wasn’t ready to start my graduation project, I started a research project related to my graduation topic because I thought it sounded like something I wanted to do.

I started my graduation project in September with an analysis of 305 online stories from parents to really understand from their perspective what it was like having a child with a heart defect. The main problem was that some parents felt anxious when their child was doing physical activity so they would stop it even if the child wasn’t showing any symptoms. Doctors realised that even giving statistics to the parents wasn’t an effective way of communicating to parents to help them overcome their worries.

I also conducted interviews with families and discussed physical activity and worries. It was interesting because the perception of the child was different from the perception of the parent. When you’re designing for children, you’re also designing for the relationship that your design has with the parents. Then I conducted a co-creation session to ideate the future solution with the medical staff that works with these families: a paediatric cardiologist, a psychologist, a specialised nurse, a pedagogical assistant, a sports doctor and some professors, along with some designers from Philips.

In the end I went with technology and the idea of a chatbot to get feedback from the families. First of all, the children get an exercise test so physicians can establish different heartrate zones. When children change between heartrate zones, a monitor vibrates and alerts the child when a symptom is really a concern or when it’s just tiredness. Sometimes it’s difficult to know the difference. In this way you can train children to understand their bodies, but also for parents they can learn to interpret the signs. When parents are concerned, they can consult with the chatbot first to get some advice.

From the beginning I told my supervisors that it wasn’t about the grade they would give me. I wanted to do it because I like it and it’s the reason I was here. When I saw my score, I was really not expecting it. My supervisor handed me the paper and it said 10 on it. I was also doing a livestream for my family in Mexico because they couldn’t come and everyone was very excited. It was a nice moment, but it was also my passion that really helped me to go further. Every project has problems that you need to overcome. But I always remembered that I was working for the families. I was very happy with the grade, but also with the results and the possibilities that it offered to others.” 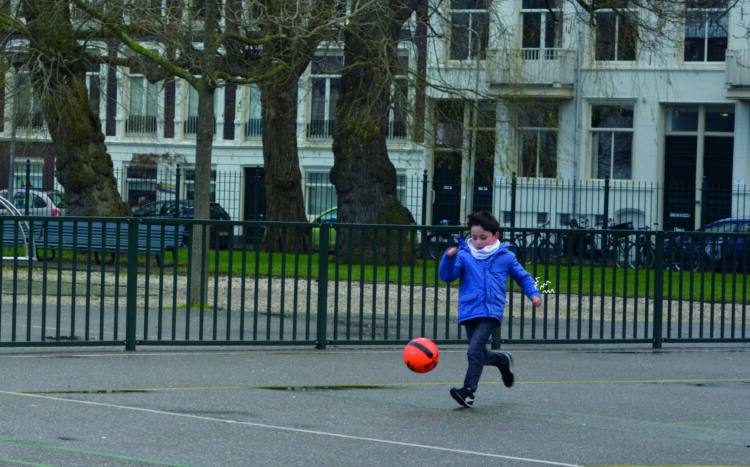 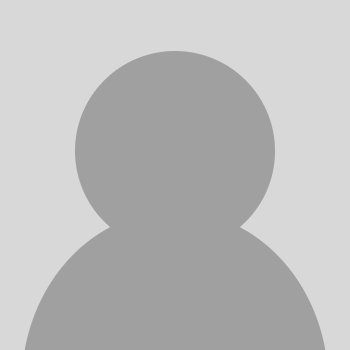