Enhancing its painting characteristics and the sound sensor's functionality.

The sound pollution in the intensive care unit (ICU) is not only a bother to patients, but also influences how the nurses perform their jobs. They experience alarm fatigue due to a large number of alarms, so important signals may be missed. Since it is difficult to get a grasp on the sounds and their sources, Doplor serves as a feedback tool for nurses. Doplor shows interactive paintings to communicate the sounds and sound levels, allowing the nurses to see and communicate with their colleagues about the produced sounds. Roel Redert, who developed Doplor during his Master’s thesis, found out that the sounds in the ICU are partly caused by the nurses’ own behaviour. During this project, we continued where Roel left off.

Our goal is to create a prototype that is ready to be tested in the hospital. With that, we hope to measure the actual effects and success of Doplor. 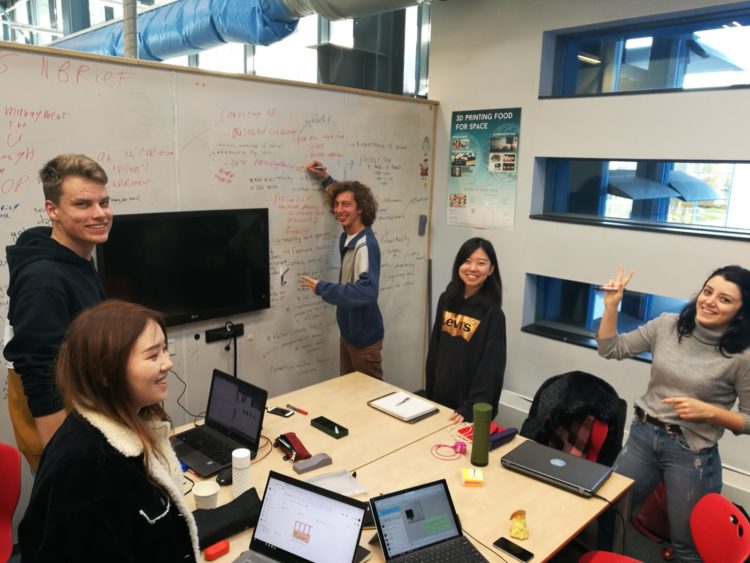 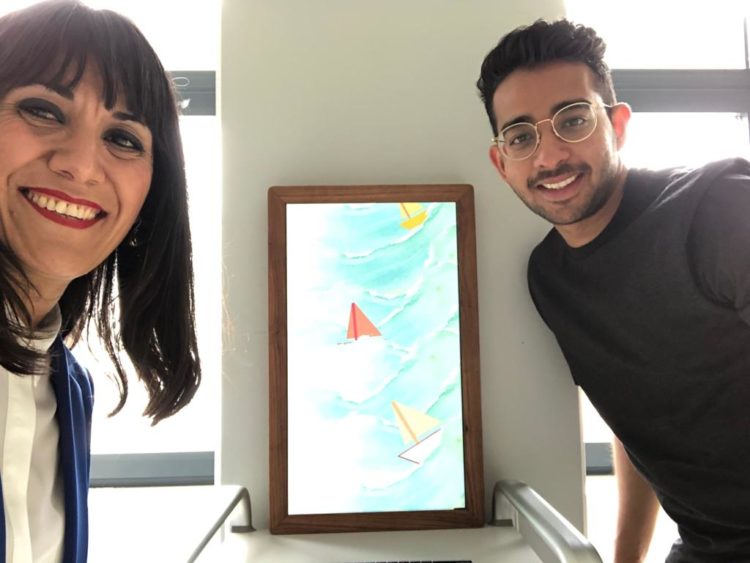 We redesigned Doplor in such a way that is looks more like a classical painting. By replacing the aluminium casing with Hardwood it looks less like a medical device.

Next to changing its casing, we are developing a sound sensor for Doplor. The sensor allows Doplor to recognise and distinguish sound into three categories: Alarms, Speech & Accidents. The sensor is a separate object from the Doplor: it will be placed in a few spots in the ICU’s corridor. The sensor applies a Fast Fourier Transform (FFT) on the sound it measures every second. This divides the noise in different frequencies, and also makes all audio unrecognizable. Then the sensor uses a smart algorithm in order to recognise 3 sound categories from the FFT. These values are then used to drive the images of Doplor’s interactive painting.